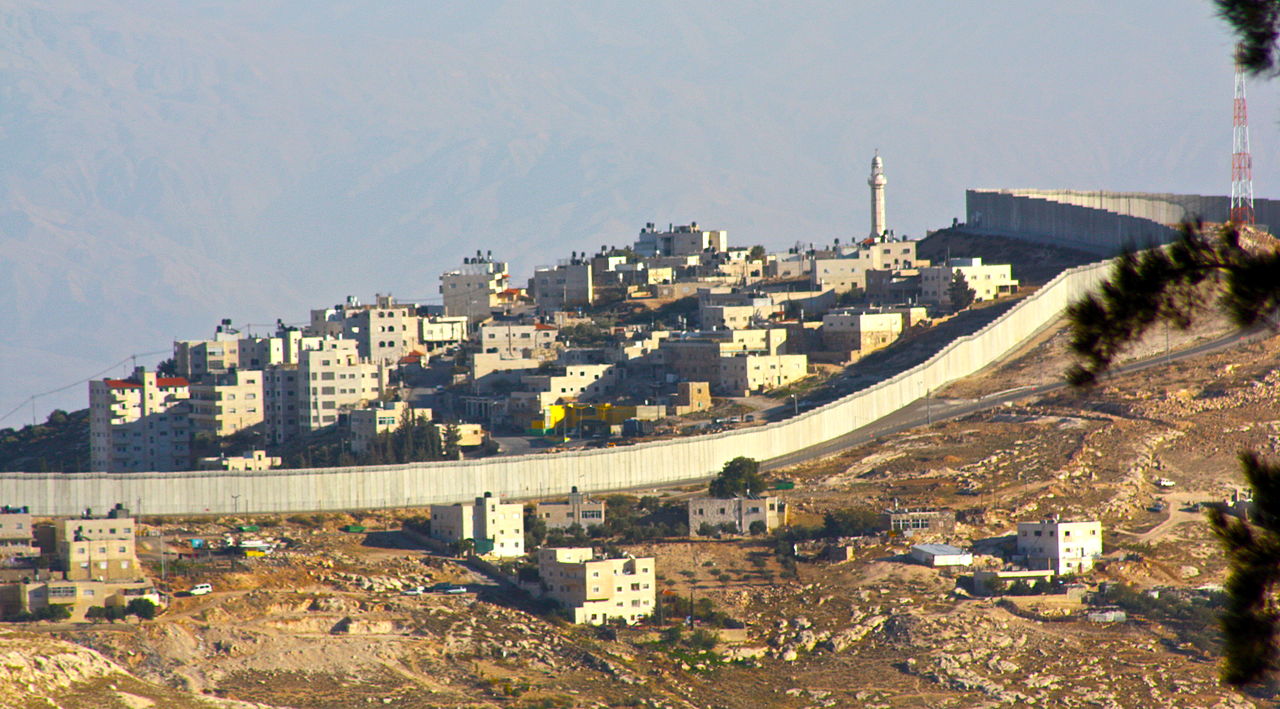 Annexation or no annexation, little will change in Israel-GCC relations

It is important to question how the proposed Israeli annexation of 30 percent to 40 percent of the West Bank could impact Tel Aviv’s relations with the Gulf Cooperation Council (GCC) states. Although it is impossible to safely predict how regional dynamics would change if the annexation goes ahead, there are three main reasons why the move would probably neither elicit a discernible reaction from most Arab Gulf sheikdoms nor irreparably damage Israel’s existing partnerships with GCC members.

First, most regimes in the Arabian Peninsula do not perceive Israel as a grave strategic threat, nor do most in the GCC view standing up for the Palestinian cause as a high-ranking priority, especially compared to dealing with the perceived Turkish and Iranian threats. Second, throughout the 20th century, Israel has developed extensive relations with some states in the GCC.

Such engagement and cooperation spread across numerous domains such as intelligence, security and economic cooperation. Third, the question of Palestinian statehood is generally linked to either pan-Arabism or Islamism, and most Arab Gulf regimes seek to limit the power of such ideologies in their own countries.

Furthermore, while officials in the GCC have issued public statements warning Israel to not to go ahead with the planned annexation of the West Bank, such rhetoric is mainly intended for domestic and regional consumption and does not directly reflect the warming relations between Israel and the Gulf capitals.

Foreign ministers and Gulf officials have publicly condemned the move, arguing that “annexation will certainly and immediately upend Israeli aspirations for improved security, economic and cultural ties with the Arab world and with UAE.” Moreover, Bahraini minister for Foreign Affairs, Abdullatif bin Rashid al-Zayani, expressed that the “Israeli plan threatens international peace and security and endangers the region,” while both Kuwait’s ambassador to the United Nations and Oman’s Ministry of Foreign Affairs issued similar statements condemning annexation.

Doha would likely react negatively to annexation based on the close relationships developed with Hamas and a litany of Islamist movements across the region since the 1990s. However, Qatar has had to go to pains to cement its close relations with the Trump administration amid the past three years of being subjected to a blockade by its neighbors. Thus, officials in Doha would likely have to be cautious about taking any steps vis-à-vis Israel and Palestine that could trigger a negative response from the most pro-Israel leader who has ever occupied the Oval Office.

At the same time, examining the strategic relations between Israel and the GCC member states allows one to understand the potential repercussions of annexation. Accordingly, Israel’s economic, security and intelligence ties with Saudi Arabia, Bahrain, Oman and the UAE are likely to withstand annexation.

This is mainly due to most Arab Gulf states’ tactical acceptance of Israel’s military and technological predominance in the region, especially when viewed in terms of the perceived Iranian threat, Turkish “neo-Ottomanism” and Washington’s waning military commitment to the region. Notwithstanding Qatar and Kuwait, the UAE, Saudi Arabia, Bahrain and Oman all formed durable ties in the realms of security, intelligence, and economics. In the domains of security and intelligence, the common enemy — Turkey — and the threat of Iranian hegemony cohere Israel with the UAE, Bahrain and the Kingdom of Saudi Arabia.

Israel and Arab Gulf states’ clandestine diplomatic engagement began decades ago and surfaced into overtly public relations. Consequently, the move toward normalization of ties has shuttered away the long-standing Arab demand that Israel withdraw from lands captured in 1967 as a precondition for acceptance of Israel.

Omani-Israeli relations are largely predicated on clandestine diplomacy and are historically orchestrated by the Mossad, Israel’s intelligence agency. To be sure, Mossad officers have routinely traveled to Muscat to consult with Omani officials regarding Iran and other shared regional concerns. Oman’s willingness to work with Tel Aviv is based on a historic pattern of bilateral economic and political ties. It follows that Oman will not disrupt ties with the Jewish state but rather continue its historical role as a diplomatic mediator — a position Muscat is likely to attempt to embrace in the short term in the event of annexation.

Moreover, Israel established durable intelligence and security ties with other GCC members. For example, Saudi Crown Prince Mohamed bin Salman (MBS) caused a bit of a surprise in the regional when he declared that “there are a lot of interests we [Saudi Arabia] share with Israel and if there is peace, there would be a lot of interest between Israel and the GCC.”

Further, GCC support for Israel was expressed during the 2019 Warsaw Mideast Summit, with Saudi Arabia, Bahrain and the UAE’s chief diplomats all defending Israel’s right to exist and alluding that the perceived Iranian threat overshadowed the question of Palestinian statehood. That same year, MBS declared that “the Palestinians need to accept [Trump’s] proposal or stop complaining.”

Although, as noted, Tel Aviv’s intelligence and security relations with GCC member states are predicated on sharing information regarding Tehran and terrorism, many Arab Gulf monarchies are acquiring signals intelligence (SIGINT) capabilities from the Israeli defense sector. As an anonymous European intelligence official told The Washington Post, “The tools you need to combat terrorism are the same ones you need to suppress dissent.”

To be sure, the Israeli defense sector has sold GCC member-states SIGINT collection methods and eavesdropping capabilities to monitor internal dissent and entrench the power of the central authority. For example, Israel sold Saudi Arabia over $250 million worth of electronic and signals intelligence eavesdropping equipment in 2018, while Tel Aviv sold the Iron Dome advance air defense system to the kingdom a short time earlier. In 2016, Israel sold more than $1 billion to Arabian Peninsula sheikdoms, with most of the weapons directed to the Emiratis and Saudis, although the majority of such deals are kept secret.

The defense and intelligence relationships are again important given the convergence of interests around the Iranian threat, Ankara’s ambitious and Muslim Brotherhood-friendly foreign policy, along with the relative decline of Washington’s regional influence.

For many Gulf monarchies, Israel represents a strategic partner that can effectively contribute to regional and global efforts to counter Iranian conduct in the wider Arab/Islamic world, provide intelligence information and collection capabilities to counterterrorism operations, and eavesdrop on domestic detractors while also gradually embracing the regional security role previously commanded by Washington.

Domestic perceptions triggered by annexation among the GCC population are likely to dilute the strength of public diplomacy between the Gulf monarchies and Tel Aviv in the short term, despite Riyadh and Abu Dhabi often viewing Hamas with trepidation given the group’s Islamist ideology and its relations with Turkey, Qatar and Iran. Saudi Arabia and the UAE are worried about Islamist movements and affiliated political power as a challenge to authority, yet they are equally concerned about domestic perceptions of annexation given the overtly public relations between the two monarchies and Tel Aviv.

In sum, the annexation process is unlikely to rupture Tel Aviv’s relations with GCC members. Israel is united with the Arabian monarchies by the common perception of the Iranian threat, while the Israeli defense and intelligence establishment provides an abundance of weaponry, intelligence information and collection capabilities to Gulf partners. Moreover, while annexation will stir internal opposition in the region, the GCC member states are only likely to publicly condemn the policy while continuing with diplomatic engagement, trade, intelligence sharing and defense acquisitions.