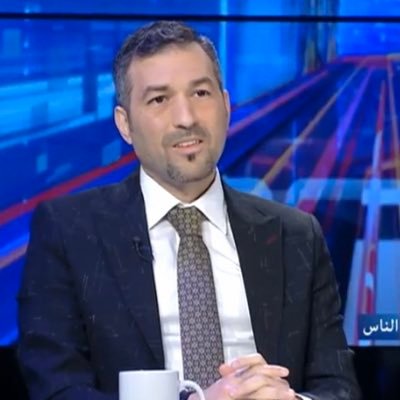 Dr. Ali Bakeer is an Ankara-based political analyst. He specializes in geopolitical and security trends in the Middle East, with a focus on Gulf Cooperation Council (GCC) states, Turkey, and Iran. Dr. Bakeer has more than one decade of experience consulting governments, NGOs, and private sector institutions across the Middle East. He a distinguished TV commentator in the Arab world. He writes for scores of Arabic, Turkish, and English platforms including the Middle East Institute, Al-Jazeera English, Atlantic Council, Sada-Carnegie Endowment MEC, The National Interest, Al-Monitor, Center for Global Policy, Inside Arabia, TRT World, Gulf International Forum, and Middle East Eye. Throughout this career he as He has spoken at a variety of international conferences and workshops held by the RAND Corporation, Brookings-Doha, Carnegie Endowment MEC, and the Friedrich-Ebert-Stiftung (FES). Dr. Bakeer received his PhD in Political Science and International Relations from Beirut Arab University.