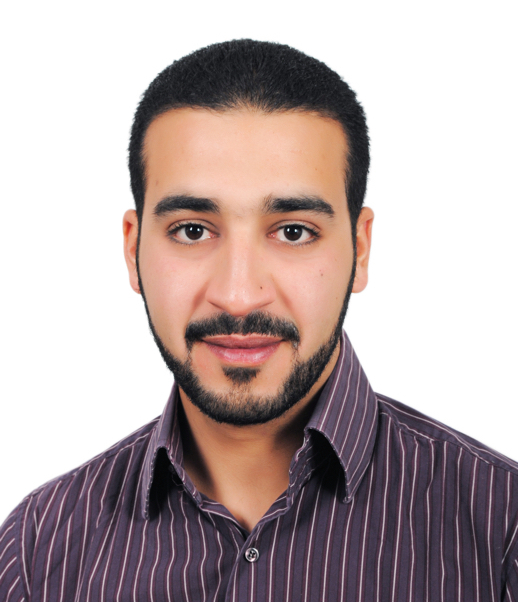 Dr. Fouad Gehad Marei is a Research Fellow at the universities of Birmingham, UK, and Erfurt, Germany. He consults government and non-government stakeholders on politics of the Middle East and he has been involved in developing and implementing conflict stabilization and transformation programs. Dr. Marei also served as Senior Policy Analyst for several organizations and think tanks. His areas of expertise include sectarianism, Islamist actors, pan-Shi’a politics, insurgency and rebel governance, and postwar recovery. His work has focused on Lebanon, Syria, and Iraq as well as on broader regional geopolitics and the role of Iran, member-states of the Gulf Cooperation Council, and Yemen. Dr. Marei has authored numerous policy papers on civilian and local governance structures in the Syrian war, insurgency, and the rebel justice and police sectors in Syria and Iraq, and violent extremism (P/CVE) and sectarian mobilization. He earned his PhD in International Relations from the University of Durham, UK.