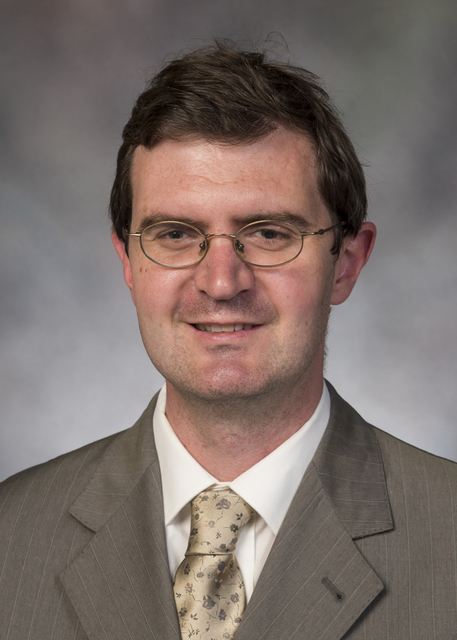 Dr. Kristian Coates Ulrichen is a Research Fellow at Rice University’s Baker Institute for Public Policy. His work spans the disciplines of political science, international relations, and international political economy, and examines the changing position of the Arab Gulf states in the global order, as well as the emergence of longer-term, nonmilitary challenges to regional security. Dr. Coates Ulrichsen previously worked as senior Gulf analyst at the Gulf Center for Strategic Studies between 2006 and 2008 and as co-director of the Kuwait Program on Development, Governance and Globalization in the Gulf States at the London School of Economics (LSE) from 2008 until 2013. He has published four books on the Gulf: Insecure Gulf: the End of Certainty and the Transition to the Post-Oil Era (Hurst & Co, 2011), Qatar and the Arab Spring (Oxford University Press, 2014), The Gulf States in International Political Economy (Palgrave Macmillan, 2015), and, most recently, The United Arab Emirates: Power, Policy, and Policymaking (Routledge, 2016), and is the co-editor, with David Held, of The Transformation of the Gulf: Politics, Economics, and the Global Order (Routledge, 2011). Dr. Coates Ulrichsen received his PhD in History from the University of Cambridge.