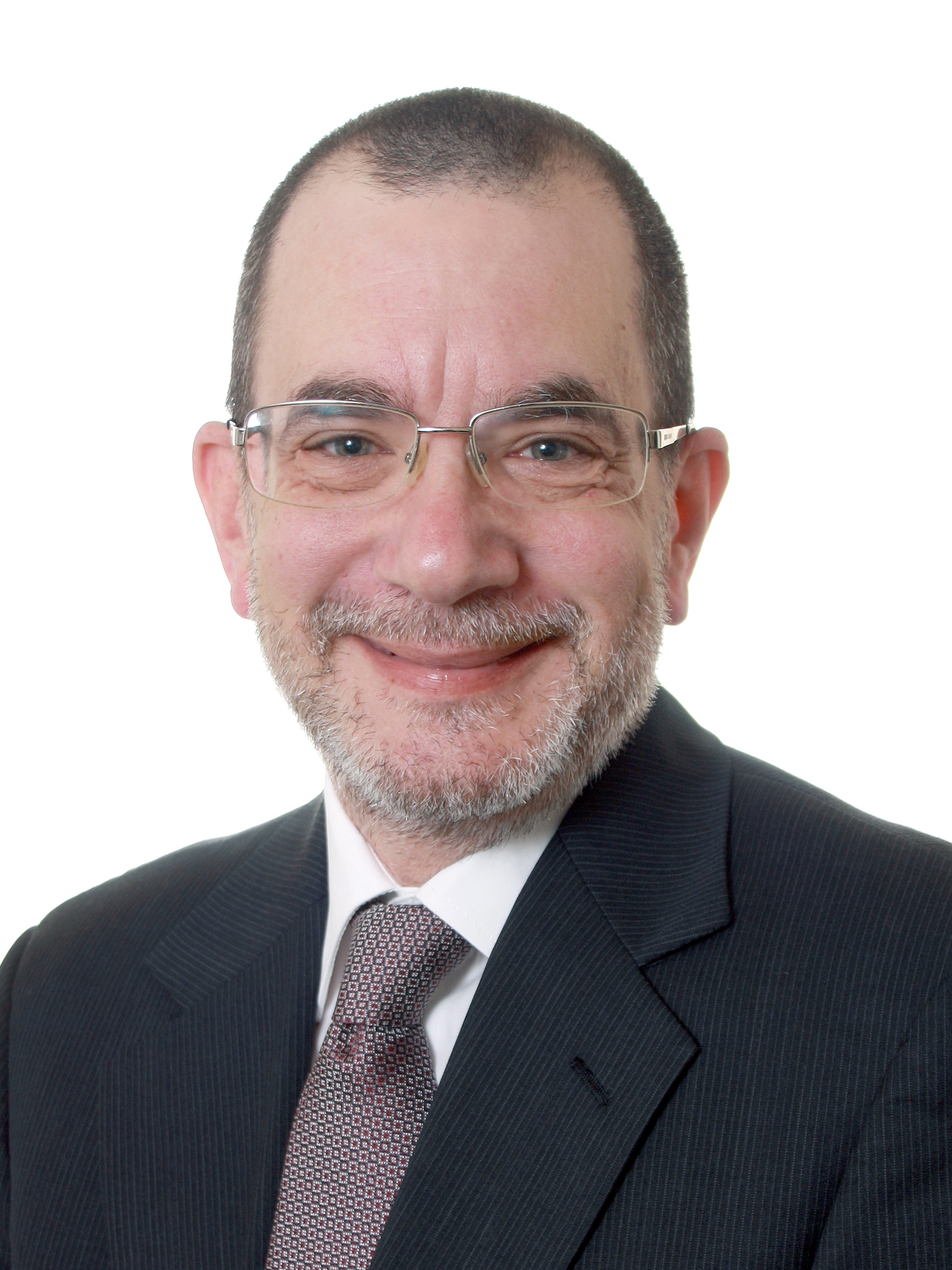 Dr. Theodore Karasik is an Adjunct Senior Fellow at the Lexington Institute in Washington, D.C. He is a former Advisor and Director of Research for a number of UAE institutions. Dr. Karasik was a Lecturer at the Dubai School of Government, Middlesex University Dubai, and the University of Wollongong Dubai where he taught “Labor and Migration” and “Global Political Economy” at the graduate level. Dr. Karasik was a Senior Political Scientist in the International Policy and Security Group at RAND Corporation. From 2002-2003, he served as Director of Research for the RAND Center for Middle East Public Policy. Throughout Dr. Karasik’s career, he has worked for numerous U.S. agencies involved in researching and analyzing defense acquisition, the use of military power, and religio-political issues across the Middle East, North Africa, and Eurasia, including the evolution of violent extremism. Dr. Karasik lived in the UAE for 10 years and is currently based in Washington, D.C. Dr. Karasik received his PhD in History from the University of California, Los Angeles.