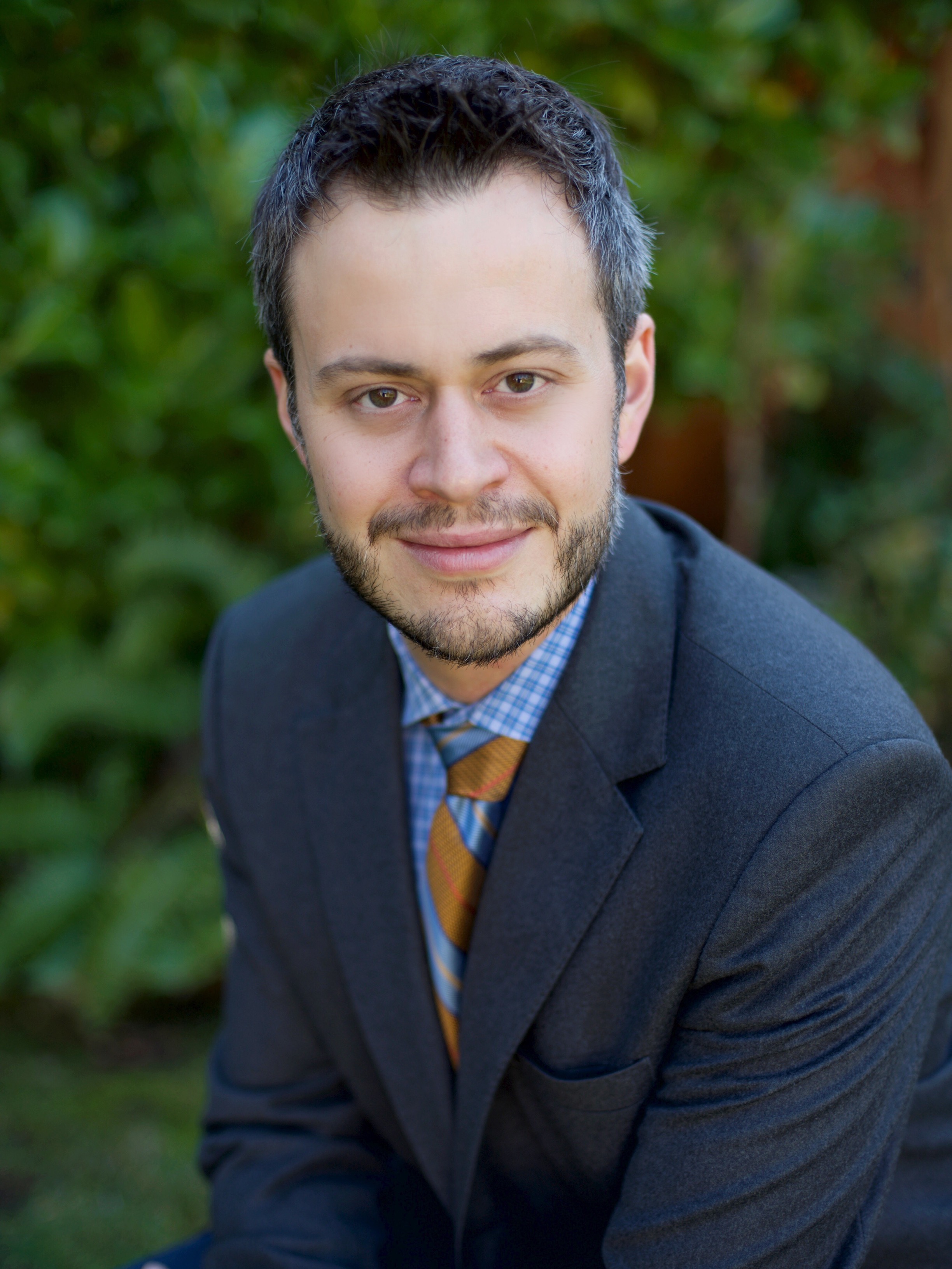 Mr. Cafiero is a regular contributor to the Middle East Institute, Al Monitor, LobeLog, Inside Arabia, and New Arab. Based in Washington, DC, Mr. Cafiero is also an adjunct fellow at the American Security Project and an affiliate at the Mena Center. Additionally, he is an analyst at London-based advisory Rosa & Roubini Associates. Mr. Cafiero frequently appears on Al Jazeera, TRT World, BBC Persian, and other networks as a commentator. He has taken part in dozens of closed-door meetings with high-ranking government officials, ambassadors, and other diplomats in Bahrain, Kuwait, Iran, Iraq, Oman, Qatar, Turkey, and the United Arab Emirates (UAE). Throughout his career, Mr. Cafiero has spoken about Persian Gulf-related issues at conferences and delivered lectures on the region in Egypt, Slovenia, and the United States. From 2014-2015, Mr. Cafiero was an analyst at Kroll, an investigative due diligence consultancy. He received an M.A. in International Relations from the University of San Diego.