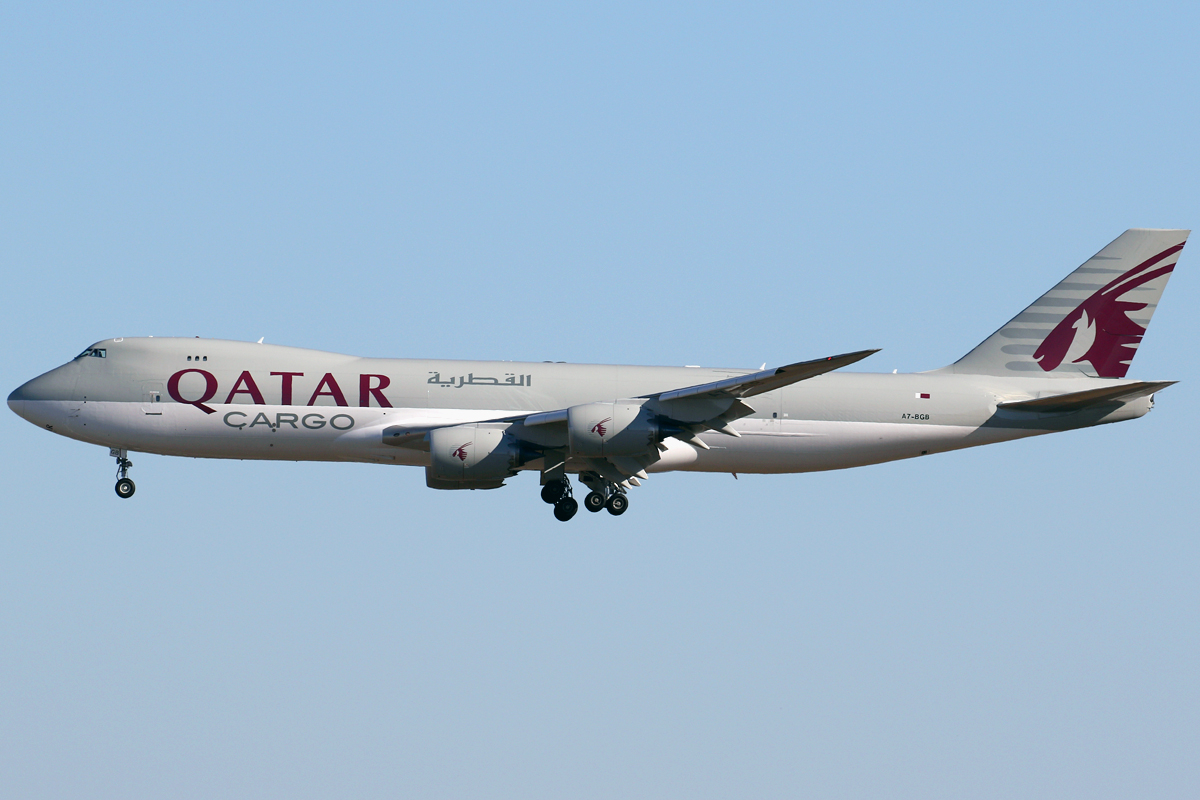 While the world has watched this natural disaster unfold in slow-motion, the race for best pandemic responses and most effective international players has been in full force from its onset. Mask, then vaccine diplomacy became daily vocabulary, and it was those governments that mobilized production and deployed fastest, that drew publicity first. The long-term game will require more than that. COVID-19 has fundamentally changed the planet’s living conditions. Continuing strategies will have to be global, placing those nations in the lead that recognize relief, but also their position, to be depending on cooperation in a multilateral system. Health diplomacy, a facet of foreign policy that serves both global health and international relations, has consequently experienced an upswing. Looking at perhaps the most monumental challenge, steady global dispatch of vaccines and supplies, it is the logistics hub in Qatar that may bring decisive advantages to the international table.

The small, yet energy-rich Gulf state has been driving a diversification and soft power strategy since the mid-nineties. To reduce dependency on hydrocarbon exports, Doha not only expanded its domestic economy, but also its assets overseas, which has always also included global supply chain networks. Along with investments across vital sectors, Qatar’s sovereign wealth fund was tactically leveraged to attain a foothold in key logistical infrastructures worldwide. Today, Qatar for instance holds a 20% stake in London’s Heathrow Airport, and 25% in Russia’s Saint Petersburg’s Airport. Beyond Europe, the fund has increasingly also targeted North America and Asia, where major logistics hubs are located.

Not without drawing criticism due to state-backing, Qatar developed Hamad International Airport (HIA), the home-base for Qatar Airways (QA), and one of the prime global aviation hubs. The agility and success of both actors stands, also in light of the pandemic. In April, QA was seen to repurpose its passenger planes to shuttle food and medical supplies to regions hit hard by COVID-19. Sound decisions, sustained delivery on promises, and total commitment to customer service have created a benchmark of global logistics standards. Today, HIA and QA are among the world’s elite in global air transport. Likewise, Qatar is building considerable capacities in global sea trade. Doha’s new Hamad Port (HP) aims at serving global container and shipping lines, connecting Europe, Asia and Africa in the long term.

While ‘strategic location’ typically refers to Qatar finding itself in a region holding around one third of the global crude oil reserves and a fifth of the world’s gas reserves, the term refers to something else in logistics: The three key markets for global air transportation, both in regards to passengers and cargo, are Europe, North America, and Asia, together accounting for more than 80% of all global air movements. HIA not only serves as the hub for QA’s global network, but is also a strategic stopover location for storage with particular relevance for air cargo transports. Pharmaceuticals and other cold-chain transports, need to be moved in a safe, entirely temperature-controlled environment. QA Cargo’s warehouses at HIA are capable of storing a plethora of these goods. If delicate products are to be transported from Asia to North America for instance, they can be securely routed via Doha’s HIA for repacking and re-icing.

The dispatch of vaccines being time-sensitive, efficient infrastructures are crucial to handle significant volumes in a high-safety, temperature-controlled supply chain. QA can receive them at their points of production, as well as store, and redistribute via HIA in the timeliest manner, while maintaining even the strictest cooling requirements. Because of its location, the carrier can reliably link Asia and Africa, both in desperate need of vaccine allocation.

In regards to sea transport, Qatar is en route of gradually establishing HP as a global hub. At this stage, the port still operates as a regional center, predominantly serving the upper Gulf region, which with current needs is not a limiting factor. Turkey and Iran have emerged as key trade partners since the meanwhile concluded three-and-a-half-year blockade against Qatar. Most non-aviation-based trade volumes with Turkey reach Qatar via Iranian ports, which presently are handled in Qatar’s North at Al Ruwais, and not yet at HP.

The air, sea, and land blockade imposed on Qatar by four of its neighboring states until early 2021, saw the country’s air transportation capacity become critical in addressing the immediate demand for supplies in Summer 2017. Based on analysis of Qatar Planning and Statistics Authority data, prices for commodities flown in were as low as around US$ 2.- per kg. Products usually need to maintain a retail price of at least ten times as much to viably qualify for air transport. Weeks into the spat, the maritime branch kicked in to eventually supply Qatar via HP. What this has proven, was that without its superior air cargo capability, the country could not have mastered the blockade’s imminent pressure to the level it did in the first three months.

Supply chains were fairly streamlined before the rift, focusing on cost efficacy through concentration on one or two suppliers. The advent of the blockade led to the formation of multiple new sourcing strategies in which ample suppliers feed products into a market. The number of countries that Doha deals with, rose from around 80 countries pre-blockade to more than 120 countries today. Such an increase in trade partners would not have been possible without positive relations and diplomatic efforts supporting the endeavor. Opening commercial connections with states that have rarely traded with each other usually takes years. Qatar managed to do so in a matter of weeks.

The experience additionally underlined how modern global logistics, although ostensibly non-political, cannot be managed without aligned diplomacy, a principle that Doha had consistently applied long before, and independent from, regional tensions or the pandemic. Recent confirmation of Qatar’s continuing liquid natural gas (LNG) fleet expansion despite the health crisis, point to no alteration in Doha’s long-term strategy, on the contrary.

Doha has potentially three pillars to make up its overall logistical strength: Military, commercial, and humanitarian. From a commercial perspective, HIA and HP are the two dominant infrastructures. Additionally, Qatar operates several ports for Qatar Petroleum’s and Qatargas’ export operations. A new perspective that Qatar would be well-positioned for, would be the establishment of a leading humanitarian and medical logistics hub in the region. Reflecting its national food security strategy, and under the impression of the blockade, Qatar had established the country’s Strategic Food Storage Facility at HP to stockpile a six-months reserve of 22 essential food and general supply items for 3 million people. Qatar’s humanitarian hub could follow the very same logic.

Khristo Ayad and Prof. Dr. Frank Himpel
Khristo Ayad is a strategic communications consultant and public diplomacy analyst based in Doha. His focus lies on the states of the Gulf Cooperation Council, as well as soft power diplomacy in a wider context, including the European Union. Khristo has worked across the government, semi-government and the private sector in Germany and the Arabian Gulf region, and holds an MA in Diplomatic Studies from the University of Leicester. Prof. Dr. Frank Himpel is an International Business and Economics scholar, focusing on organizational strategy, operations, and complex partnerships. He has researched and taught Logistics and Supply Chain Management with emphasis on the global transportation industry at leading universities in Germany and Qatar, and received his doctoral and post-doctoral degrees from the University of Mainz in Germany.