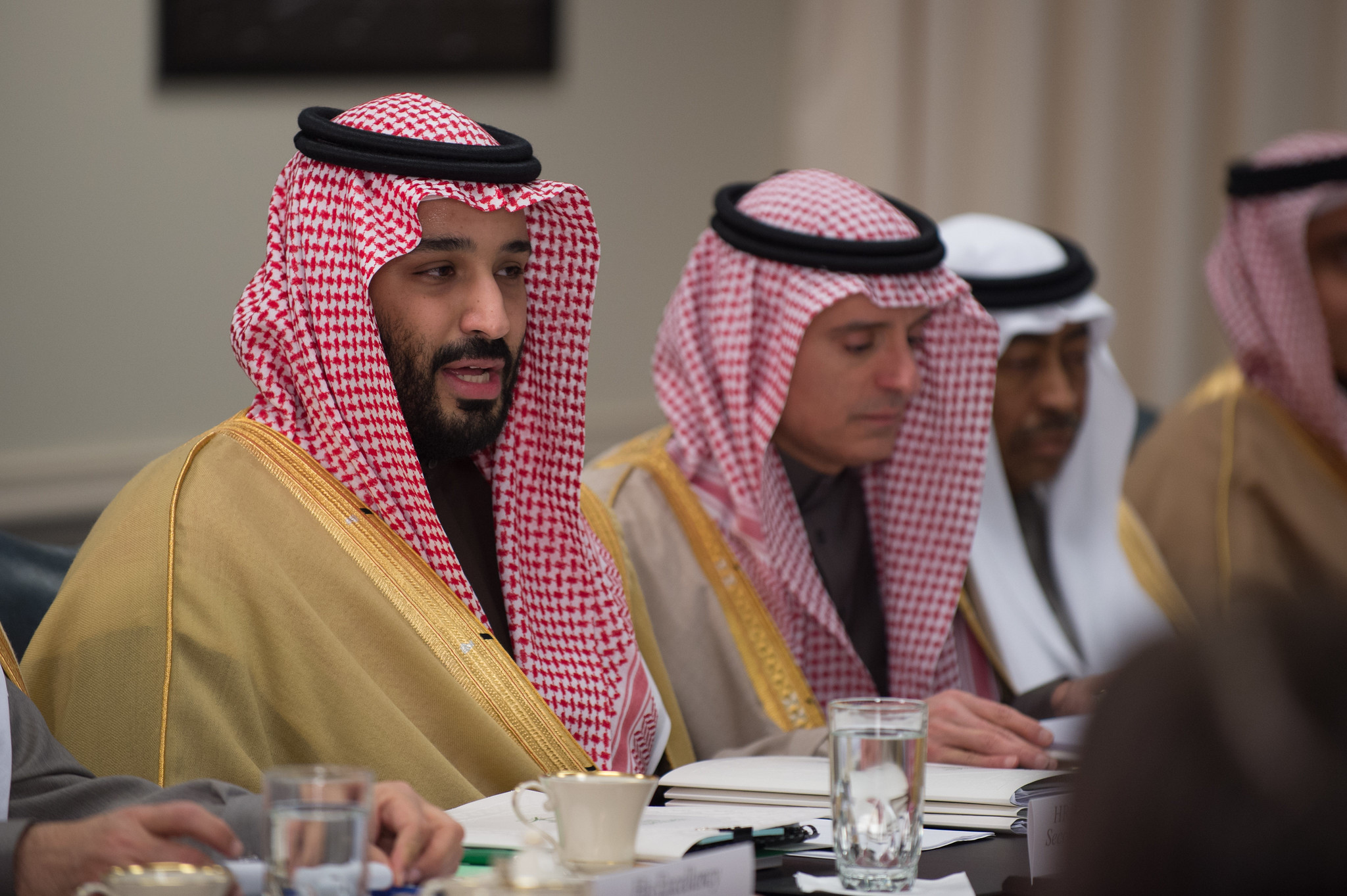 There is a memorable scene in Syriana, a movie written and directed by Stephen Gaghan, where Bryan Woodman (Matt Damon) speaks of Nasir al-Subai (Alexander Siddig), a Cambridge-graduate, young and reformist Arab prince, as a potential “Atatürk”.

Far from a mere Hollywood fantasy, Mustafa Kemal Atatürk (1881-1938) is a real historical figure. An Ottoman military officer who defied the superpowers of the period and successfully led a war of independence, Atatürk literally saved his people and his country from a direct Western rule. Then he set out to implement a sweeping range of political, economic, and cultural reforms that fundamentally transformed the state that was once the dying Ottoman.

Atatürk had played such critical roles in the foundation and shaping of modern Republic of Turkey that he was granted in 1934 the surname “Atatürk,” literally “the ancestor Turk,” by the Grand National Assembly to memorialize his name. With his staunch anti-imperialism, secular nationalism, and various other reforms Atatürk has inspired several statesmen such as Amanullah Khan of Afghanistan, Reza Shah of Iran, Gamal Abdel Nasser of Egypt, and Habib Bourguiba of Tunisia.

More recently, some have suggested that the Saudi Crown Prince Mohammad bin Salman (MbS) might be in Atatürk’s footsteps. The veteran US diplomat Dennis Ross, for example, wrote, “I see him [MbS] as more like Mustafa Kemal Atatürk.” The scholar Vali Nasr likewise argued that MbS might be crafting a “Saudi Arabian version of Kemalism.” Kemalism standing for the secular-nationalist ideology associated with Atatürk.

This comparison is not unjustified. As both Ross and Nasr observed, what MbS has so far done vis-à-vis Saudi Arabia’s religious establishment is reminiscent of Atatürk’s secularizing reforms at the state level. MbS is the power behind such recent moves that diminished the power of the notorious religious police and lifted some of the religiously sanctioned legal restrictions on women.

Obviously MbS still has a lot to achieve to effect a change in Saudi Arabia like what Atatürk did in Turkey. Yet, he is also at the very beginning of what is likely to be a long statesmanship career and so will have plenty of time in the years ahead. Time will tell whether MbS will indeed replicate Atatürk’s state secularizing reforms in Saudi Arabia. But, if he aspires or aims to do so, it must be noted that MbS faces an entirely different set of challenges than that Atatürk faced. Even more importantly MbS’s task will be more daunting than Atatürk’s.

First, MbS faces a religious establishment that is more deeply and extensively entrenched into the state than the religious establishment Atatürk faced in the beginning of his reform movement. Atatürk undertook his reforms after almost a century-old Ottoman modernization effort that had drastically undermined and severely restricted the influence of the ulama in the state since the Ottoman sultan, Mahmud II (r.1808-1839), initiated them. Therefore, Atatürk faced an already seriously weakened religious establishment when he initiated his secularization reforms. MbS, on the other hand, faces a religious establishment whose roles have not been curtailed in justice and education in any major way. In this sense Saudi Arabia is at where the Ottoman Empire was in the early 19th century and therefore MbS has to achieve what a succession of Ottoman sultans and bureaucrats plus Atatürk had achieved over the course of a century.

The last, but not the least, MbS must operate in an entirely different international context than the one in which Atatürk did. More specifically, the world MbS operates in is much more densely interconnected through various means of communication. The world Atatürk operated was totally different, if not opposite. The international community Atatürk faced was not hostile to a top-down state modernization project and could turn a blind eye to some human rights violations. The international community MbS operates is, however, more sensitive to and vocal about human rights violations and can more effectively pressure governments to react to them. Hence, MbS probably can’t go as fast as Atatürk in realizing whatever vision he has for the Saudi state.

Ultimately, MbS faces a more daunting task in 2021 than Atatürk faced almost a century ago. Yet, this might prove to be a blessing for the long-run effectiveness of any secularization attempt in Saudi Arabia. In the domestic and international context, he secularized the Turkish state Atatürk did not have to engage, educate, and consult the broader Turkish society about the merits of his secularizing reforms. Like a military commander in the battlefield, he ordered his reforms and expected his orders to be obeyed. As a result of this style of statesmanship the state became secularized in Turkey, but not the society. This rift has become a source of political tension that has never been resolved in the rest of the century. And hence Turkey is still debating the question of religion’s place in politics.

MbS has this precious opportunity to put Saudi Arabia into a healthier path of state secularization, if he ever intends to pursue such a project. Even though that is a daunting task, MbS can certainly achieve what Mustafa Kemal Atatürk achieved in Turkey. But the case of Atatürk also illustrates what MbS should avoid: that is, a top-down forceful state secularization. By engaging Saudi Arabia’s society at all levels, MbS can do a much effective job than Atatürk.

Photo credit: US Secretary of Defense