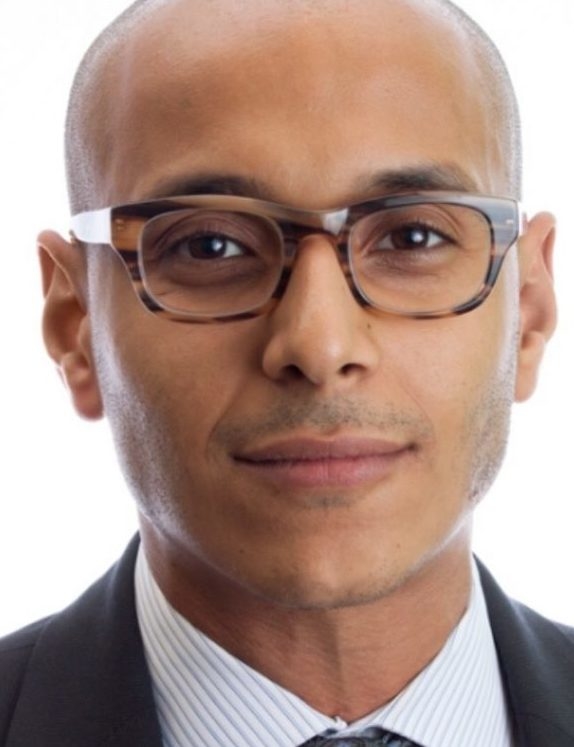 Loaai Alakwaa lives in New York and is a Middle East political and security consultant with government and private sector experience. He managed congressional affairs for the Embassy of Yemen in Washington, D.C. from 2010 to 2014 and communications for the Permanent Mission of Yemen to the United Nations in New York in 2015. Alakwaa has worked on multiple projects in the Middle East and North Africa, focusing on security, political and economic development, governance, and public relations. He earned a B.A. in Political Science from Concordia University in Montreal and continued his studies at the American Graduate School of Paris focusing on International Affairs and Diplomacy.