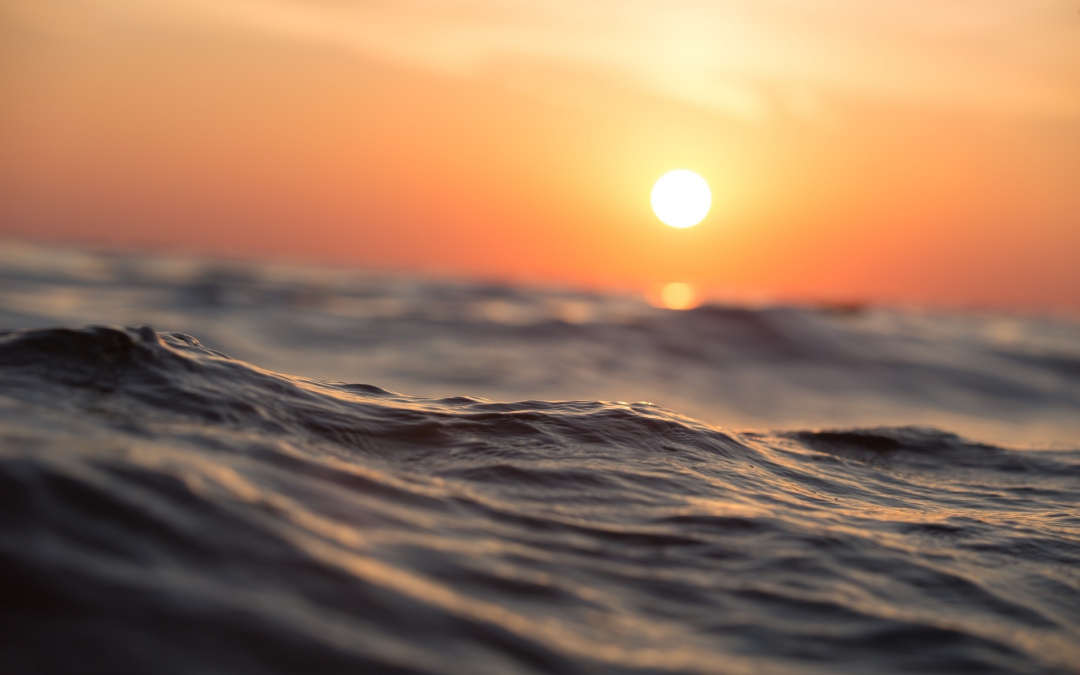 The importance of desalination to Saudi Arabia and Yemen

As one of the driest and wealthiest countries in the world, Saudi Arabia has invested hundreds of millions of petrodollars in desalination to ensure the longevity of its water supply. In fact, the Kingdom now produces more potable water through desalination than any other country. Because climate change is inflicting longer and more frequent droughts on the Middle East, the methods of desalination that Saudi Arabia engineers will prove critical for the Kingdom and its neighbors.

This technology could curb water scarcity in the region, but many analysts question whether Saudi Arabia will share its scientific achievements with drought-stricken neighbors such as Qatar and Yemen. Given Saudi Arabia’s often-disappointing track record on environmental protection, few observers are surprised that the Saudi leadership pioneered desalination out of self-preservation, not any commitment to sustainable development.

Officials in Riyadh must realize that lending Saudi technology for desalination to Iraq, Yemen, and other countries where environmental degradation and political violence feed off one another will serve not only the Kingdom’s neighbors but also Saudi national interests.

A cost-effective approach to desalination would encourage economic development and diversification in Iraq and Yemen, in turn contributing to stability along Saudi Arabia’s two most explosive borders. Desalination’s ongoing success in Saudi Arabia hints at what the technology can do for Iraqis, Yemenis, and Saudi Arabia’s own national security.

In 2014, the average Saudi used seventy gallons of water a day, twice the rate in the rest of the world. No less than 49 percent of the water that Saudis consume comes from desalination, explaining why Saudi Arabia last year announced plans to put another ten billion dollars toward purifying seawater.

The more the kingdom’s population grows, the more Saudi Arabia will come to depend on desalination. Few alternatives remain available to the Kingdom. Many environmental scientists consider the Arabian Aquifer System, which supplies much of the Kingdom’s water, the world’s most stressed aquifer.

Water scarcity has become a growing concern for the Saudis. In the Arabian country, farms deplete as much as five cubic miles of groundwater each year, further straining the Arabian Aquifer System. Over 90 percent of water extracted from the aquifer fuels agriculture, a sector that Saudi officials have tried to reinvigorate within the framework of their Vision 2030 economic reform agenda.

Desalination alleviates some pressure on the aquifer, but the Kingdom also must adopt less water-intensive methods of economic development in the long term.

Saudi Arabia recognizes that renewable energy provides one method of reducing the Kingdom’s overreliance on the Arabian Aquifer System. Saudi officials have moved to take advantage of their natural resources by turning to solar energy to power the facilities on which Saudi Arabia relies for desalination.

This new approach has not only mitigated the environmental issues associated with facilities dependent on fossil fuels but also subsidized the renewable energy industry in some of the Kingdom’s most important metropolitan areas, another opportunity to diversify economic development.

Just as Saudi Arabia has prioritized water security, the kingdom has promoted renewable energy to sustain its economy in a future without the petroleum industry. Though Saudi oil reserves will likely last well into the 21st century, the Kingdom has incorporated alternative energy into Saudi Vision 2030, which includes plans to increase support for desalination, indicating that Saudi Arabia sees the process as the best long-term method of guaranteeing its water security.

The environmental issues that desalination has caused in Saudi Arabia, such as marine pollution that alarmed scientists from the United Nations, seem to have had no effect on the Kingdom’s plans to proceed with this domestic policy. If Saudi officials find a way to expand desalination and mitigate environmental issues and other side effects, the Kingdom can export its advances to Iraq, Yemen, and even wealthy neighbors in the Persian Gulf such as the United Arab Emirates (UAE) and Kuwait.

Saudi Arabia’s substantial investments in desalination could support neighboring countries with their own histories of water scarcity, such as Bahrain, Iraq, Jordan, and Oman. In particular, Yemen, to which Saudi Arabia has already dedicated the majority of its diplomatic and military resources, has struggled to deal with devastating droughts amid the perils of the Yemeni Civil War. Saudi officials often emphasize the importance of securing their border with Yemen. Desalination can play a role.

Many analysts doubt that the Kingdom would opt to pursue such an altruistic endeavor in Yemen, which has gained little from several decades of Saudi interventionism. While Saudi Arabia and the United Arab Emirates donated two hundred million dollars in humanitarian aid to Yemen just a few months ago, the two countries have also faced frequent charges of committing war crimes there.

Their coalition even appears to have bombed one of Yemen’s last surviving plants for desalination, exacerbating water scarcity in a country with no water to spare. All the while, humanitarian crises continue to plague Yemen.

“Saudi Arabia has been the main cause of instability and turmoil in Yemen, along with American foreign and counterterrorism policy there,” said Rosie Bsheer, an assistant professor of history at Harvard University. “To speak of Saudi Arabia providing Yemen with desalination technology as a way to ‘stabilize’ the country—no less as the Saudi regime has been indiscriminately killing and starving the Yemeni population—is deeply troubling and erases a long history of Saudi violence in Yemen.”

If Saudi Arabia came to view sharing technology for desalination with its southwestern neighbor as a matter of national security, not humanitarian aid, Saudi officials would likely appreciate the need to address Yemen’s humanitarian crisis, combat water scarcity there, and facilitate desalination abroad.

Self-interest—the same principle that inspired Saudi Arabia to fund desalination in the first place—may become what forces the kingdom to give this technology to Yemen. Saudi Arabia defines water security as part of national security, which Saudi officials also cite to justify the campaign in Yemen.

As droughts aggravate the Yemeni Civil War while al-Qaeda in the Arabian Peninsula uses water scarcity to build its popularity there, Saudi Arabia will likely realize that bankrolling desalination in Yemen could contribute to securing its own borders. Both countries stand to gain from technological cooperation.

“Saudi Arabia’s desalination facilities were attacked by Iraq in 1991, so Saudi Arabia has a vivid memory of the vulnerability of such crucial systems,” said Bruce Riedel, a senior fellow at the Brookings Institution and a former Deputy Assistant Secretary of Defense for the Middle East. “The Saudis would be wise to offer to build desalination facilities as part of the reconstruction of Yemen.”

The greater Iraq and Yemen’s water security becomes, the fewer challenges both countries will have with political violence and terrorism. The Islamic State relied on droughts in Iraq to recruit farmers to its cause, telling them that Iraqi officials cared little about water scarcity’s effect on agriculture.

For its part, Yemen always appears on the verge of depleting its water supply, a possibility that could spark mass migration to Saudi Arabia and worsen Yemen’s famine and wider humanitarian crisis. The importance of desalination to Iraq, Yemen, the Persian Gulf’s sheikdoms, and the rest of the Middle East grows by the day.

Saudi Arabia can improve its sagging reputation in the international community by bankrolling Iraq and Yemen’s efforts to embrace desalination and renewable energy. Saudi scientists must also extend their expertise to their Iraqi and Yemeni counterparts, who lack the resources that have empowered Saudi Arabia to investigate new approaches to desalination. These initiatives will encourage stability along the kingdom’s northern and southern frontiers, a key requirement of Saudi national security.