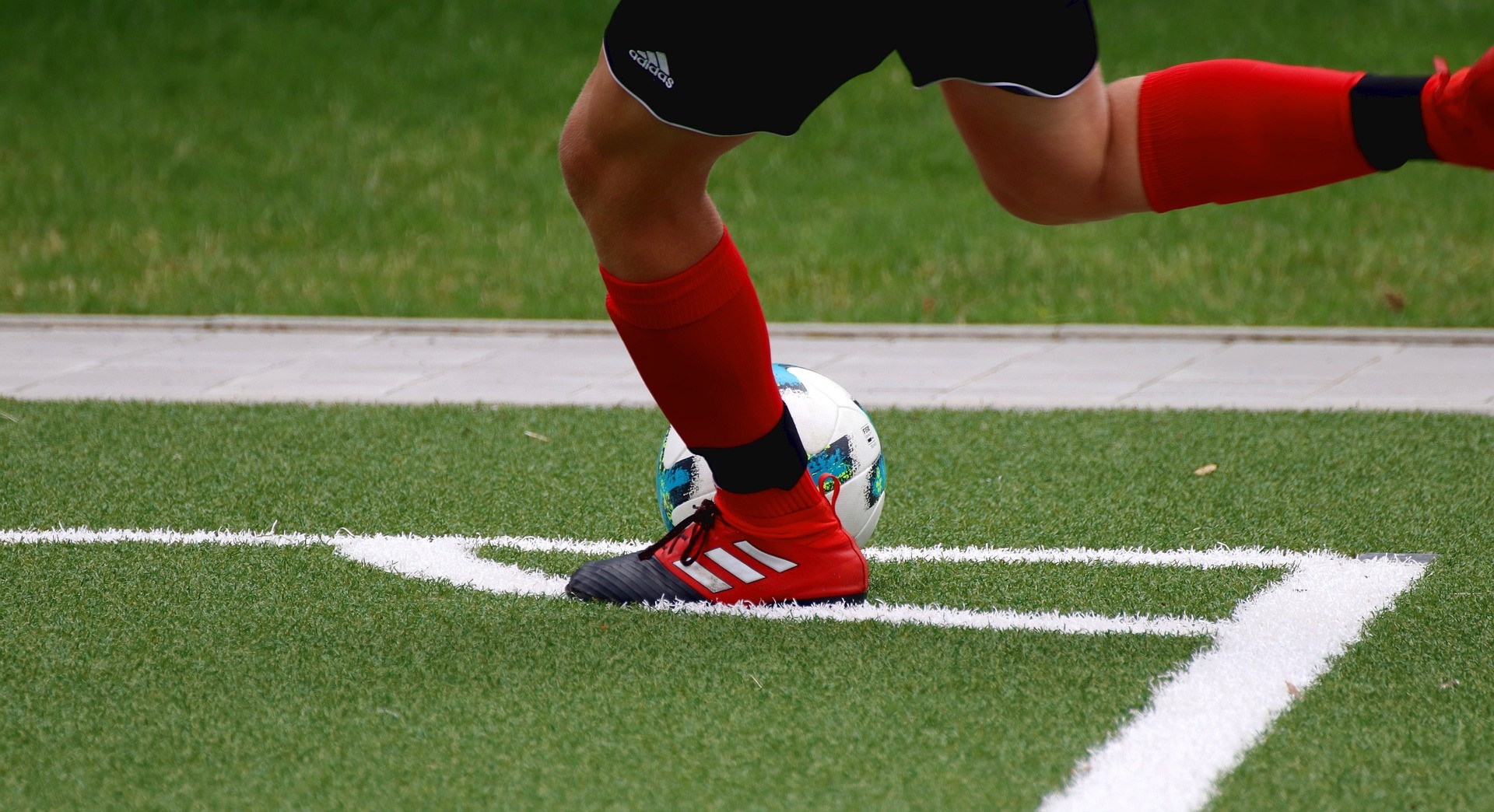 The 22nd men’s football World Cup begins in Qatar on November 20, 2022 and runs for four weeks until the final on December 18, Qatar’s national day. The 32-country tournament is the first World Cup to be held in the Middle East and the Arab world and will showcase Qatar – and the broader Gulf region – to a truly international audience in ways that no other event could do. As such, the World Cup is arguably the biggest event ever to have taken place in the Gulf and only a Summer Olympic Games could possibly exceed it in scope, scale, and global profile.

Sport has emerged alongside diplomacy, mediation, Al Jazeera, and educational initiatives as a key pillar of Qatari efforts to present and narrate itself to the world. Qatar’s use of sport as a potent tool of branding, able to reach audiences worldwide due to its mass appeal, began well before the bid for the 2010 World Cup. As early as 1979, the then-Heir Apparent, Sheikh Hamad bin Khalifa, predicted that Qatar would develop into a specialized hub for athletics, sixteen years before he became Emir in 1995. Qatar also began to bid for and host sporting events, beginning at the regional level with the Gulf Cup of Nations (1976, 1992, and 2004) the Asian Football Championships in 1988, before moving onto the global stage with the FIFA U-20 World Cup (1995), the World Weightlifting Championships in 2005, and the Asian Games – the world’s second-largest multi-sport event after the Olympic Games – in 2006.

The pace of hosting major sports events – across a wide spectrum of sporting disciplines and age ranges – picked up considerably in the 2010s when Qatar also garnered international headlines over the acquisition of Paris Saint-Germain by Qatar Sports Investment (QSI) and the Qatar Foundation became shirt sponsor of FC Barcelona. The Qatar Foundation tie-up with Barcelona in 2010 was notable for the fact that it paved the way for Qatar Airways to become Barcelona’s first commercial shirt sponsor partner in 2013. Qatar Airways is one of the most internationally visible Qatari entities that has contributed to the branding of Qatar on the global stage, and in 2017 it succeeded a regional rival, Emirates, as FIFA official partner airline for the 2018 and 2022 World Cups.

Qatar’s hosting of the 2019 World Athletics Championships provided a portent of some of the challenges to state branding that have become apparent in the runup to the FIFA World Cup, and which may overshadow much of the (western) reporting of the tournament itself. Media coverage of the World Athletics Championship was dominated by discussion of the poor attendance and seeming lack of local interest, which called into question Qatar’s suitability as a tournament host, with one article, representative of the broadly critical coverage, bluntly entitled ‘Doha disaster.’ The general tone of the reporting of the event served as a reminder that states’ investment in branding can only go so far in shaping public narratives and media discourse. This is likely to become manifest during the World Cup as well as allegations of ‘sports-washing’ – a poorly defined term which has gained wide currency in recent years – look set to dominate much of the international reportage in November and December 2022.

Moreover, the decision by FIFA to award the hosting rights to the 2022 World Cup in 2010, at the same time as the rights to the 2018 tournament, has created a significant backlash for Qatar by providing ample scrutiny to allegations of corruption in securing the hosting rights and by extending the timeframe of the hosting cycle (and, by extension, the global scrutiny on Qatar) to an unusually long period of twelve years, rather than the six or seven years normally associated with major tournament hosting. Not since the FIFA Congress in England in 1966, when the hosting rights for three tournaments – 1974, 1978, and 1982 – were decided simultaneously has a host country had such a long run in the glare of the spotlight.

A succession of investigative reports and book-length studies have explored in detail the bidding process for the 2022 World Cup and have cast Qatar – and Qatari officials – in an unflattering light, while other journalists and human rights groups have focused unrelentingly on the conditions facing migrant workers in the country. The intensity of the scrutiny Qatar has received, as well as talk of ‘boycotts’ of the 2022 World Cup and of protests during the tournament, has taken a shine off the event and led Qatari officials to become increasingly defensive in the runup to the World Cup. As the tournament draws closer, critical media reporting on Qatari domestic affairs may be expected to increase, both in volume and intensity, and officials in Doha may find themselves fighting rearguard actions up until the end of the final itself.

It may be that once the World Cup begins the focus will shift onto the football and that the performances of star players and teams will dominate the headlines. If that happens, the 2022 World Cup may contribute to Qatar’s national branding and soft power in the ways it was hoped it would when the country launched its bid for the tournament way back in 2009.

The coming weeks will therefore determine whether, on balance, hosting the World Cup will be a net positive or negative for Qatar. Certainly, the World Cup has put Qatar on the global map, but the country is now well known for other issues, such as its diplomatic and humanitarian role in Afghanistan and its significance in global gas markets, that have yielded far more positive press for Doha in recent months. As the economic and energy fallout from the Russian invasion of Ukraine continues to reverberate around the world, Qatar’s planned expansion of its natural gas output, set to come onstream between 2025 and 2027, not only ensures continued investment and major economic activity in the post-World Cup period but also keeps Doha central to regional and world trends in energy for years to come.