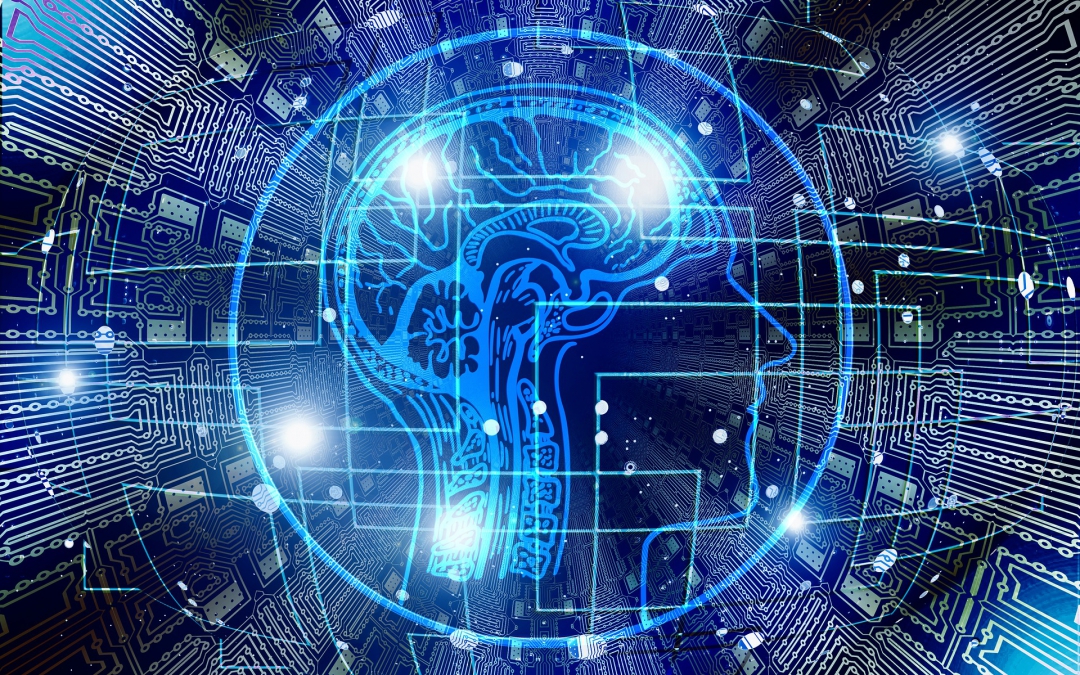 Pragmatic countries eyeing long-term economic sustainability know they must invest in technology amid an expected explosion of artificial intelligence (AI). According to a report by PricewaterhouseCoopers (PwC), AI adoption will account for 45% of the world economy’s total gains by 2030. The “greatest economic gains” from AI will be in China, estimated at a 26% boost to GDP, and North America with about 14.5%. PwC says this is the “equivalent to a total of $10.7 trillion and accounting for almost 70% of the global economic impact.”

There is a sense of competition between cities around the world. At Collision, one of North America’s biggest startup conferences on tech that took place in May, venture capitalists (VC) discussed where is the best place to invest. The event took place in Toronto for the first time, yet another sign of how the Canadian city is becoming a key player in this highly competitive sector.

At one session I attended, bosses from top tech cities such as San Francisco, New York, London, Amsterdam or even countries like Israel pitched their localities as the places to be. The main criteria revolved around concentration of talents, the proper ecosystems backed by education institutes or simply quality of life.

As a journalist who has lived in both the United Arab Emirates and Canada, I believe it’s worth taking a look at both countries to compare the industry.

AI in the Middle East

Apart from Israel, there is not much mention of any other Middle Eastern country as a key place to invest in. This is due to the low level of patents in a region that excels in pushing its talent abroad due to conflicts, political suppression and among other factors needed for economic development.

What’s interesting is that, in March, Emirati media outlets reported that Dubai is ranked first globally in attracting foreign direct investment (FDI) for AI and robots, citing figures from the Dubai Technology Entrepreneurship Campus (Dtec), a tech hub by the Dubai Silicon Oasis Authority (DSOA). It was also prepared in collaboration with ArabNet and startAD. The former is a Beirut-based organization focused on tech business and innovation in the Middle East and North Africa, and the latter is the innovation and entrepreneurship platform anchored at NYU Abu Dhabi.

As reported by the Khaleej Times, Dubai attracted $21.6-billion worth of FDI in high-end technology transfers — AI and robotics — between 2015 and 2018. Most of this came from the member states of the European Union and the United States, $5.7 billion and $3.9 billion respectively. The authors of the article mention that — with AI expected to account for 45% of the global economy’s gains by 2030 — the projected annual growth of AI to the UAE is 33.5%. This is followed by Saudi Arabia at 31.3%, the rest of the Arabian Peninsula at 28.8% and Egypt at 25.5%.

When compared to Ontario, the Canadian province has raised nearly $1 billion by AI companies from 2015 to 2018, according to figures supplied by the Canadian Ministry of Economic Development, Job Creation and Trade. These investments refer to all types of private and public capital, including VC funds, grants, mergers and acquisitions, and other types of private investments.

Yet Toronto absolutely wins over Dubai in terms of its diverse talent, solid tech ecosystem, innovation and, most importantly, its political stability backed by its Canadian culture and values. These are not only attractive for skilled migrants, but even for Americans who are escaping the populist President Donald Trump — the latter point was evidently made at the Collision conference.

Since 2016, Google, Uber, Adobe, Autodesk, Samsung, LG, Fujitsu, Huawei, Accenture and Etsy have all opened an AI research and development lab in Toronto. Suburbs in the Greater Toronto Area, especially Markham, have also managed to attract big names such as IBM. In 2018, GM opened a technical center in the same suburb. York Region, which Markham belongs to, already has the “highest concentration” of tech companies in Canada.

But one thing Dubai is probably doing that’s garnering the attention of foreign investment is the ease of experimentation, less regulation and the government’s willingness to amend regulations once it sees opportunity to grab it. For example, in 2017, Dubai tested an unmanned two-seater drone designed to transport people autonomously. The Autonomous Air Taxi (AAT), which the UAE claimed would be the world’s first “self-flying taxi service,” is by a specialist German manufacturer called Volocopter that has Daimler and Intel as investors.

At the time, the Roads and Transport Authority of Dubai expected the trial run — in tandem with issuing legislation required to operate the unmanned flying vehicles — to take place in about five years. But with Volocopter hungry to unleash its first air taxi by the end of 2019, it announced on May 23 that it had entered a partnership with the UK-based vertiport owner and operator Skyports, with plans to complete the first-ever Volo-Port in Singapore by the end of this year.

While Singapore, the first state in Asia to release a framework on ethical use of AI, seems to be stealing Dubai’s thunder in having the world’s flying taxi make its actual debut, the UAE continues to be relentless. In April, the UAE cabinet launched a national strategy for artificial intelligence. As usual, the overly ambitious UAE is planning to position itself as a global leader in AI by 2031, according to the government.

Also, as diplomatic tensions continue between the West and China over Huawei, a leading Chinese tech company that has faced accusations of being a security threat, the UAE is inching closer to take the lead for the One Belt, One Road (OBOR) initiative. The OBOR is a trade strategy by Beijing to revive the countries that line the ancient Silk Road. To take advantage of what China’s plan has to offer, the UAE has axed visa requirements for Chinese nationals and wants its share from a $15-billion Chinese tech fund announced last year.

In Canada, where startups are in need of venture capital, there are some impressive companies, including the Canadian-Israeli firm SkyX that uses long-range drones backed with AI sensors to check oil pipelines. Based in Markham, SkyX founder Didi Horn is a former Israeli fighter pilot, and Canada has managed to snap him.

Most importantly, the country’s first publicly-owned Drone Delivery Canada (DDC) in the field has tested its equipment in remote areas. Ron Struthers, a specialist on drone stocks, has described DDC’s drone as “leaping ahead of any competition [such as Google and Amazon, who are both developing their own drones] with a new long range and heavy pay load drone.” But after welcoming new Canadian regulations on drones in January, DDC asked for more regulatory “flexibility,” giving a glimpse of how Canada has succeeded in attracting the likes of Horn but not Volocopter.

Although Dubai was unable to keep hold of Volocopter for it to make the global debut in the United Arab Emirate, its vision and flexibility will at least enable it to arrive in the Middle East. Indeed, it is without a doubt that the UAE will continue to make international headlines.

In fact, the Dubai-based ride-hailing firm Careem, which uses AI technology, is in the process of being acquired by industry giant Uber for $3.1 billion, with $1.7 billion being in convertible notes and $1.4 billion in cash. The UAE, the first in the world to create a ministry for AI, is also pushing forward with gusto to create a solid AI ecosystem at home, which will bring in the big names over the long-run.

In March, the country put forward $408 million to build “new generation” Emirati schools. These schools will include design and robotics labs as well as AI facilities. This could be part of the national investment in AI, which has reached $2.5 billion in the past decade, according to a recent report by Microsoft and Ernst and Young.

As the United Arab Emirates takes the lead in the Middle East and bolsters its base, its chances in bringing the world’s leading AI firms will surely increase.

Dina al-Shibeeb
Dina al-Shibeeb has more than a decade of experience as a journalist, covering a variety of stories from business to bomb blasts in Syria to human interest features on Iraq while living abroad in Dubai.