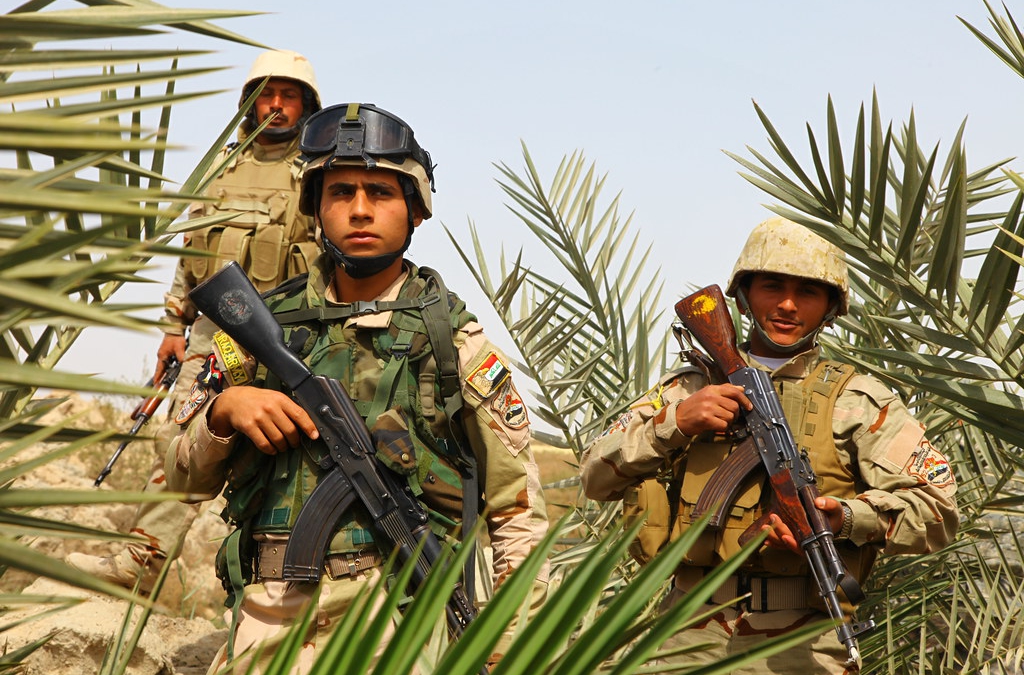 Unrest heats up in Iraq

On August 14, a major explosion occurred in the gas transportation pipeline of the Electricity Distribution Station of Alhartha, located in Iraq’s southern governorate of Basra. Although local sources have talked of some “technical cause,” the blast’s reason remains unclear.

In the immediate aftermath of the incident, much speculation has unsurprisingly spread among analysts and observers on social media. Due to an overall state of instability in Basra, this southern part of Iraq has captured attention. Looking ahead, both domestic unrest and external interventions in the area pose major threats to Basra and its residents who find themselves in the crosshairs of complicated and sensitive regional dynamics.

Basra hosts the largest Iraqi oil fields and produces over three-quarters of the country’s oil. Nonetheless, it is plagued with unemployment, nonexistent (or poor) services, water shortage and water contamination. These factors are all drivers of domestic unrest, and climate change has also contributed to the exacerbation of many environmental, economic, political, security and social problems in southern Iraq.

As temperatures rise, locals are forced to survive the extreme climate conditions with electricity shortages, drought and contaminated water. In July 2018, amid one of the strongest waves of recent protests in Basra, Iran cut off its electricity supply to Iraq, leaving Iraqis with only a few hours of electricity each day.

Protests in the summer of 2018 were perhaps the most violent ever witnessed in southern Iraq. In unprecedented scenes, offices of political parties were attacked and burned down. Frustrated with Iranian interference in Iraqi politics, the Iranian Consulate in Basra was stormed and torched. Following the attacks, militiamen were reported shooting on the crowd.

At the peak of the protests, demonstrators targeted crucial operations at key energy sector facilities. On July 8, up to 1,000 demonstrators in Bahla (in northern Basra) attempted to block the road to West Qurna 1 and Rumaila oil fields to the south. The whole political class was blamed for the lack of services, unemployment and preference of foreign workers in the energy sector (only 4% of the Iraqi workforce is employed in the energy sector and almost exclusively for basic roles, such as security guards and drivers).

Notwithstanding all the political challenges facing Iraq’s leadership, the current situation in Basra is, as some experts have noted, milder than last summer. This summer, there have been next to no protests in the Basra area. Yet in late May, there were three sets of small-scale demonstrations near the Zubair oil field, yet they dispersed quickly.

It appears that the reason for this year’s tensions being milder in Basra compared to last summer is twofold. First, there has been some improvement of local services, mainly electricity with Iran having become more cooperative in the interest of thwarting further instability from breaking out in southern Iraq. Second, after the events of summer 2018, which entailed protesters attacking Iranian-sponsored Shia militias’ offices and storming the Iranian Consulate, the public understands that such militias remain present in the country and will not allow any riots.

Thus, for the time being, the threat posed to security in Basra by domestic violence is somewhat neutralized, at least for the short term. However, in the long term, the presence of Iranian-backed Shia militias that are determined to contain the unrest can prove problematic, given the extent to which the US and Israel are determined to counter such actors. That raises questions about how Basra fits into a wider conflict between Washington and Tel Aviv on one side (along with some Gulf Arab states too) and Tehran on the other.

The recent attacks on Iraqi territory suggests quite clearly that Iraq has been a theater for Israeli-Iranian confrontation. On August 14, a weapons depot belonging to the Popular Mobilization Units (PMU), which comprises numerous Iranian-backed Shia militias, was blown up. Evidence suggests that Israel was behind it, although Tel Aviv has not claimed responsibility. In fact, ImageSat International, an Israeli satellite imaging company, has released photos that suggest Israeli aircraft carried out the attack.

Two other attacks against the PMU were blamed on Israel in July. Iran has accused Israel of fighting the Islamic Republic’s partners (often referred to as “proxies”) on Iraqi territory. Abu Mahdi al-Muhandis, a spokesman for the PMU, said he had intelligence that showed the US had brought in four Israeli drones earlier this year to target Iranian militias. The Iraqi government, for its part, has not officially blamed Israel. On Twitter, however, Baha al-Araji, former Iraqi deputy prime minister, talked of the attack as being committed by an “oppressive colonial state.”

Caught into a wider struggle that plays on a number of fronts, the Iraqi government has not proved to be sufficiently decisive and effective in its political actions, nor capable to resist and confront foreign interference. On July 1, Iraqi Prime Minister Adel Abdul Mahdi issued a decree ordering the factions of the PMU to integrate fully into the state security forces. For some analysts, such a step represents a clear attempt to contain Iranian interference.

On August 26, a meeting between the Iraqi government and PMU leaders was held to discuss the Israeli attacks on weapons’ depots. The Iraqi Foreign Ministry announced that it will take all necessary steps to protect Iraq’s sovereignty. Analysts, however, are skeptical: Iranian Shia militias have been crucial in the fight against the Islamic State (IS) group, and its presence in Iraq is still widespread. Observers are concerned that, even within the lines of the Iraqi security forces, Iranian-backed militias will continue an agenda that is not necessarily aligned with that of the Iraqi government.

What is occurring in Basra is far from clear, with smoke and mirrors making it difficult to accurately assess the situation. From the US administration’s perspective, Iran is behind attacks such as the Katyusha rocket strike against a compound housing ExxonMobil, Shell, and Eni in early June, as well as numerous attacks using improvised explosive devices (IED).

Washington maintains that Tehran is using its Iraqi proxies to target Western interests, but analysts are less certain. Unquestionably, some Iranian-linked actors are behind some of the violence, but it is far from clear if they are acting on their own or if they are taking orders from the Islamic Republic, as US officials assert.

Shia militias in Iraq have maintained influence roles and become powerful since Saddam Hussein’s fall in 2003. Such actors are extremely embedded in the local economy. Their attacks on foreign companies is about sending a message to Western firms about how Shia militias have the means to make their situation in southern Iraq difficult. Where the Iranian government fits into this picture is an open question.

There is no doubt that the different actors with clout in oil-rich Basra have their own interests and are demonstrating their willingness and ability to wage attacks to achieve political objectives. Regardless of the Tehran regime’s role in such violence in southern Iraq, Basra has clearly become a major hot spot against the backdrop of the Trump administration’s so-called “maximum pressure” campaign against Iran.

Unless Washington and Tehran can come to the table to begin negotiations, not only on the Iranian nuclear file but also a host of regional issues, southern Iraq will remain extremely vulnerable to the growing tensions felt across the region since the US pulled out of the Joint Comprehensive Plan of Action — the Iran nuclear deal — in 2018.

Fair Observer is a partner of Gulf State Analytics.

Enrica Fei
Enrica Fei is a PhD fellow at the Bundeswehr University of Munich. She is at the writing stage of her thesis focusing on Shia identity and post-2003 inter-state relations between Iraq and Iran. She previously worked at the Institute of Arab and Islamic Studies (IAIS) of the University of Exeter, where she lectured on modern Arab history.