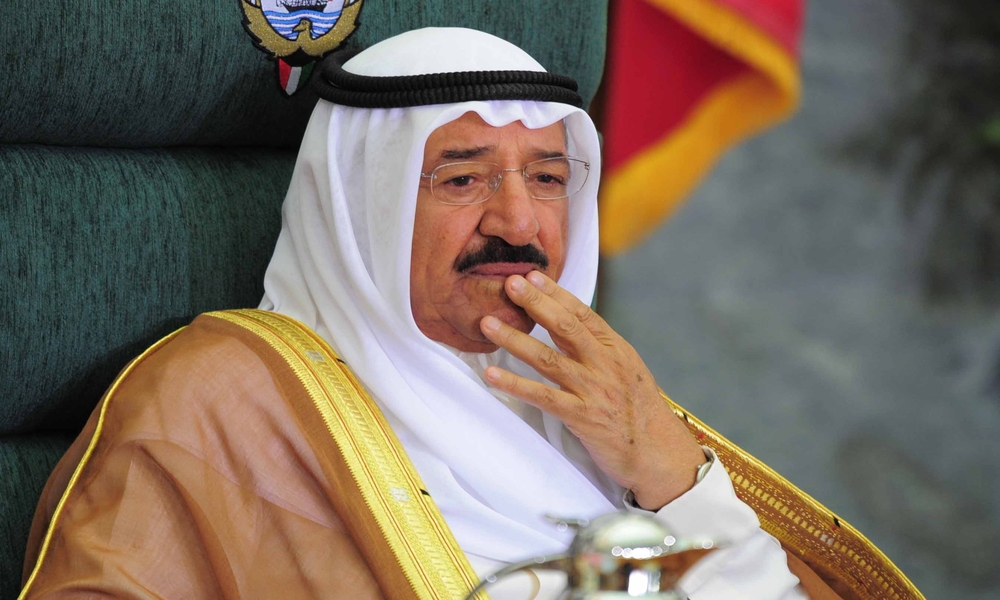 Six months after the Qatar crisis erupted, GCC members convened for their annual summit in Kuwait City. Only two heads of state – from Kuwait and Qatar – attended; the others sent representatives. The summit was disbanded after only a few hours.

The U.S. Department of Defense has announced a $24.3 million contract covering the design, development, and building of a new fleet of Abrams battle tanks for Kuwait.

Authorities in Kuwait have ordered an investigation into a deal with France for 30 military helicopters. The $1.1 billion deal was reportedly rife with kickbacks, prompting Prime Minister Sheikh Haber al-Mubarak Al Sabah to order a probe. He has referred the deal to Kuwait’s Public Anti-Corruption Authority.

Analysis: Kuwait’s investigation into defense kickbacks was long overdue. The “bribe culture” is now about to be thoroughly investigated and may end up implicating key defense officials and Al Sabah royals.